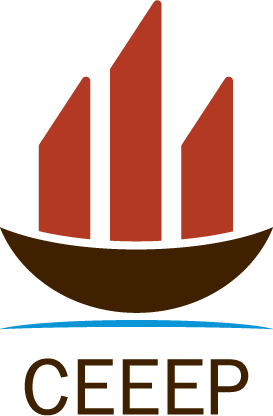 Jilin is located in the northeast region of China and the central part of Jilin Province. It is the only city with the same name in China, an important transportation hub center city and new industrial base in the northeast region and Jilin Province, a larger city approved by the State Council, the capital of fog and frost, a tourist city with characteristics of northern China, a Chinese calligraphy city, etc. It is on the Forbes list of the best business cities in mainland China, the first batch of national new urbanization comprehensive pilot Jilin is a national historical and cultural city.